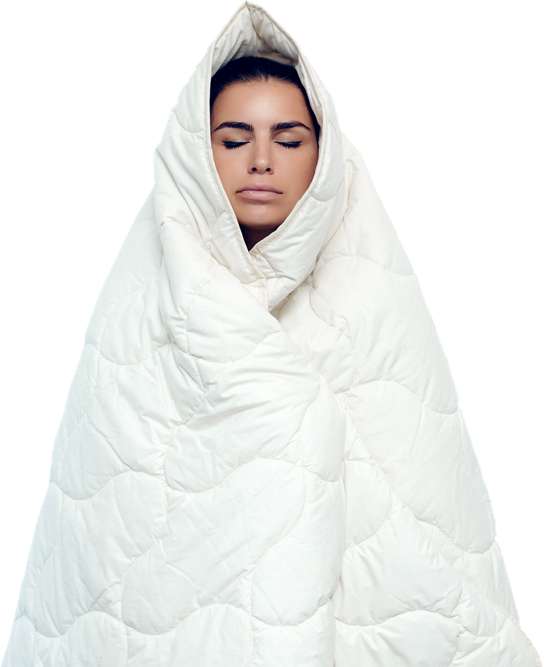 The fusion of architecture, technology and biological science used to advance or accelerate human development was rolled into a single term by USAF Colonel and doctor Jack E. Steele. His work in psychiatry and neurology was a prophetic, if not disquieting, glimpse into the longing, the desire for human beings to allow technology to act as a “godlike” extension of ourselves. In the structures we build and in that imitable structure, the human body, we see beauty.

Lina Condes incorporates principles of bionic architecture and design into her work. They appear simplistic and crude (the globally-known symbol of the “stick figure” implies a lack of understanding or a refusal to emulate our three-dimensional surroundings), but once finished, they communicate gestures which no machine could fully replicate. A full series these “stick figures” are engaged in motions recalling sexual intercourse; there is no indication of identity, no indication of response or stimulus from these seemingly “dead” pieces of steel. They are rendered via computer technology, but their end result is far from mechanized. In one series, these stick figures embed themselves into the foil wrappings of a standard condom; “protection” in one sense, “freedom” in another.

Yet, as any well-tested work of Pop Art would achieve, it reflects the emptiness and anonymity of common actions that have no attachment to color, creed, gender, religion, language or sexual orientation. All at once, her painted and sculpted stick figures are absurd, funny, sad and profound. They are hysterically self-aware, shameless in their straightforward crudity. Reduced to the “bare bones” of what qualifies as human, Condes presents her figures as nameless, featureless entities performing a physical act that only living things can observe, perform and appreciate.